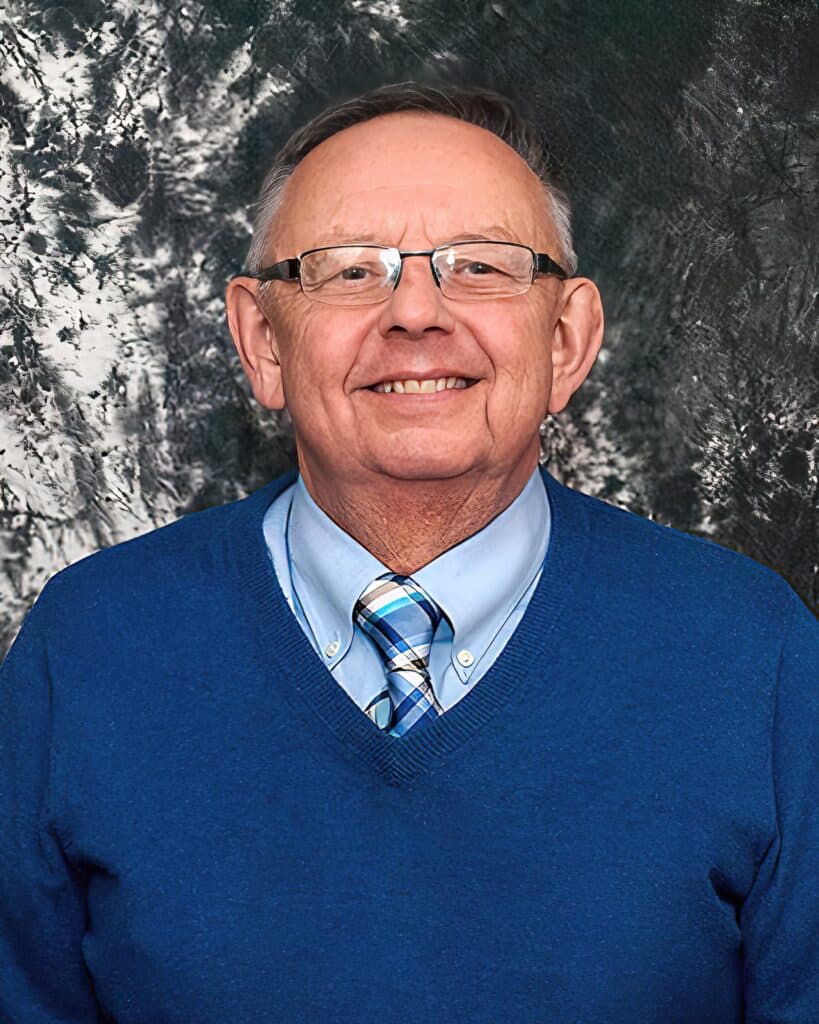 The University of Maine at Fort Kent is pleased to announce that John Pelletier of Van Buren, will be awarded the Distinguished Service Award at UMFK’s 140th commencement ceremony on May 7, 2022. This award is given to individuals who have gone above and beyond in service to UMFK.

“John has spent over a decade supporting UMFK students and building community relationships that lead to internships for students,” said UMFK President Deb Hedeen. “He has been a valued asset to our campus community.”

John has been a valuable member of the St. John Valley community for over half a century. He is a life-long resident of Van Buren where he was a high school teacher and business owner. Married for 46 years and having raised three successful children, John has always been active in his community. He and his wife, Noreen, owned and operated Borderview Rehab and Living Center in Van Buren for many years. After selling Borderview, John stayed on as the Senior Vice President and then Chief Operating Officer with North Country Associates, the Maine firm that purchased the rehab and living center. Having earned a master’s degree in business at 60 years old, John then began teaching business courses at UMPI, UMFK, NMCC, and Husson. He realized he loved teaching at the undergraduate level.

Besides being an adjunct in UMFK’s business program for the last 12 years, John was also a member of the UMFK Foundation Board donating much of his time and giving financial support in helping UMFK achieve its mission. John and his wife, Noreen, also offer a UMFK scholarship in their name. As an adjunct at UMFK, John also took on extra work as an advisor and as a coordinator of business internships.

“John recently decided to leave teaching to enjoy his well-deserved retirement, but the UMFK campus community will always remember him as someone we could count on to go above and beyond for his students,” said President Hedeen.

John also donated much of his financial support to local schools in Van Buren summer soccer clinics. John has served on the Van Buren school board, during which he was chair for several years. He can always be counted on to help raise money to better his community, including his church. John has been a member of the Knights of Columbus for many years, and he currently serves as the Grand Knight. He also recently published a book about his family history titled, Our Family Heritage: The Stories of Those Who Came Before Us. (2022)

For more information about the Distinguished Service Award or Commencement at UMFK, please go to www.umfk.edu or call (207) 834-7557.